The three workshops will be given by David Hurley who is a former member of the world-famous ensemble The King’s Singers and a regular guest teacher at Koorschool Delft. Everyone can sign up. The corona proof workshops will take place on three Saturdays in the autumn of 2021 and the spring of 2022 in the Oudkatholieke Schuilkerk in Delft. The information on this page will be updated as soon as we have further details.

Pärtpetuum will take place from the 20th to the 22nd of May 2022. It will be a surprising weekend that revolves entirely around the life and work of Arvo Pärt. With his self-invented composition technique ‘tintinnabulation’ (the sound of a bell ringing), the Estonian-born Pärt creates minimalist and soothing compositions that appeal to a wide audience. His music, both modern and classical at the same time, can be heard in many films and documentaries, including the film classic La dolce vita.
The activities in the Pärtpetuum range from adventure walks with song, music, dance and stories about Pärt’s life to workshops on yoga and dance. There are also various singing workshops. 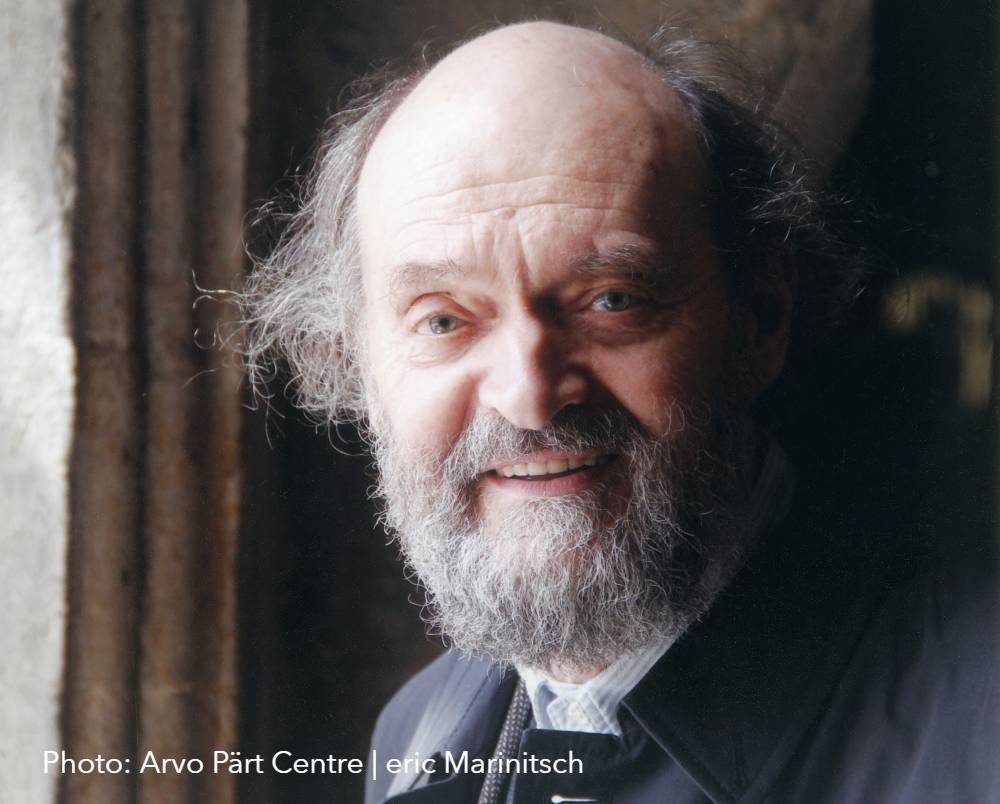